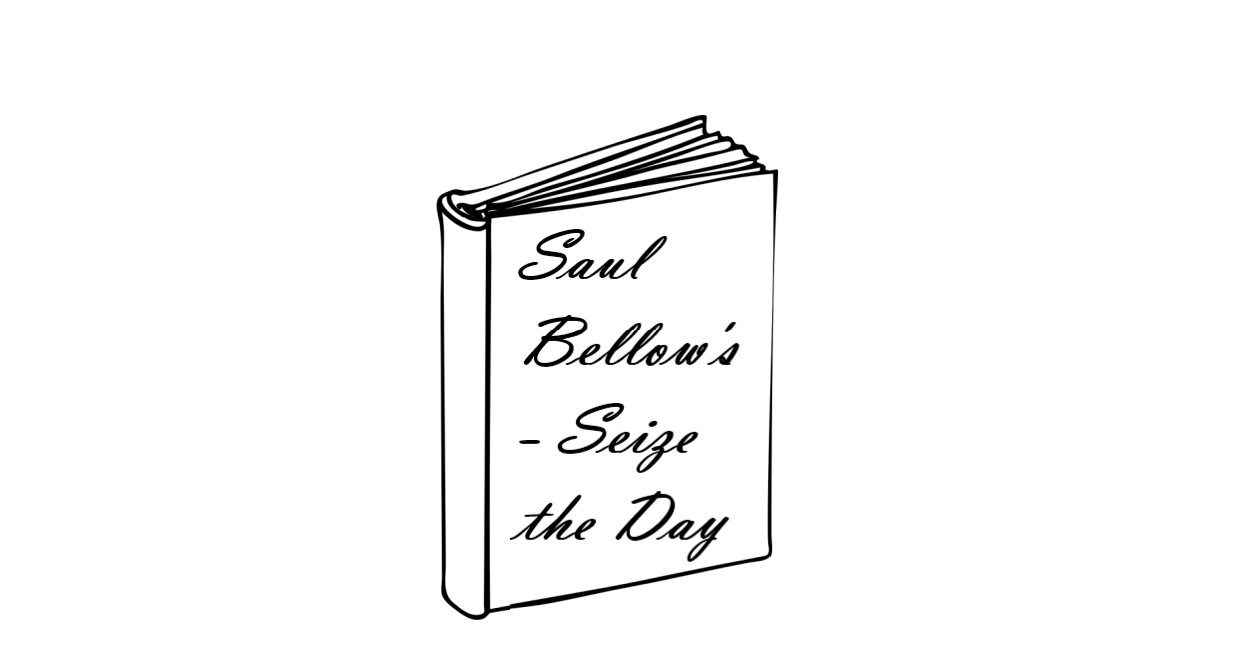 Book Review: Saul Bellow’s – Seize the Day Seize the day saul bellow Saul bellow was born in 1915, to a Russian family in Quebec. ‘Seize the Day‘ is his most famous novel, published in 1965. Each of his novels depicts the miserable people and fallen humanity in the life of a civic artist. In … Read more 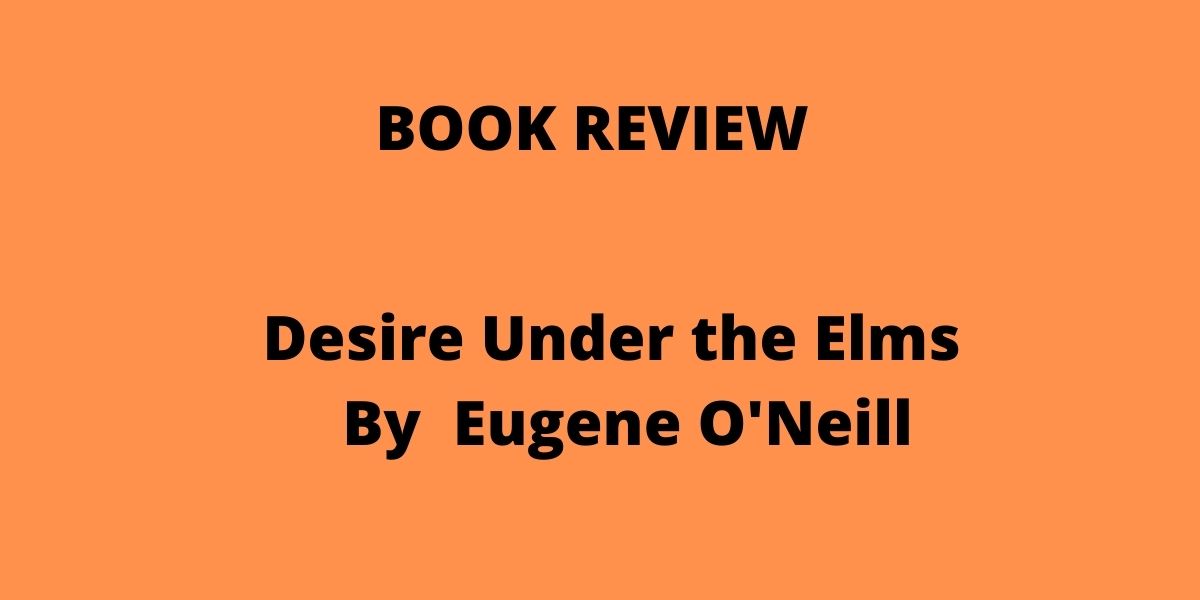 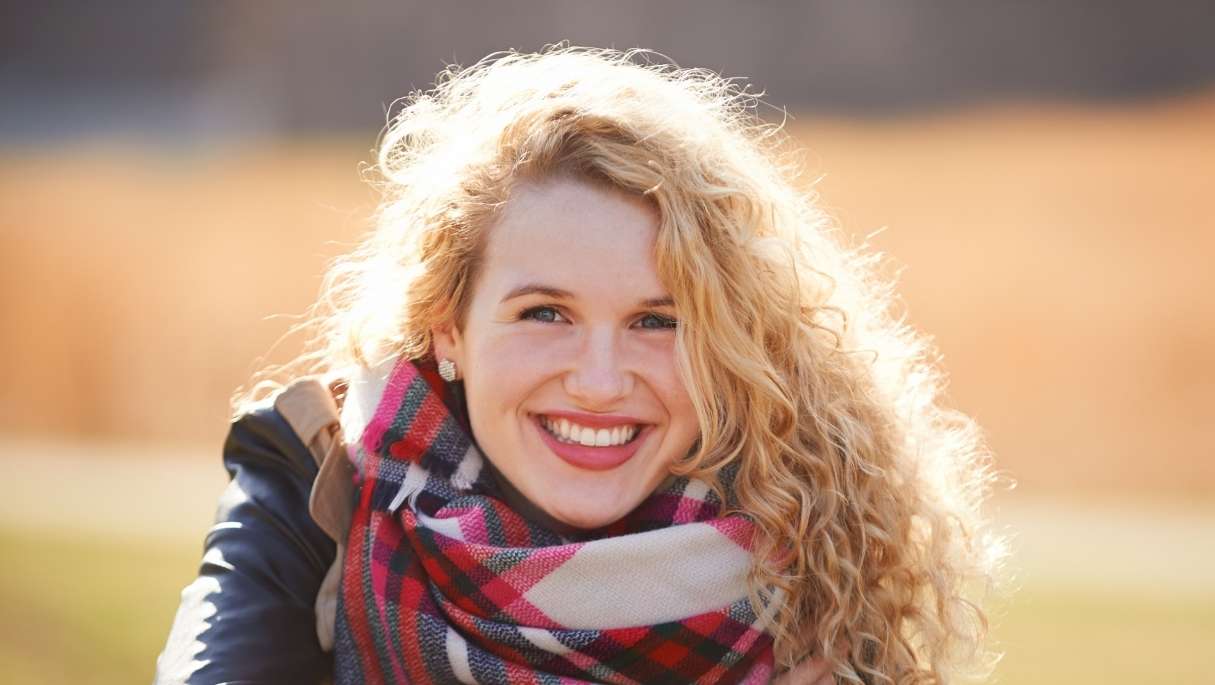 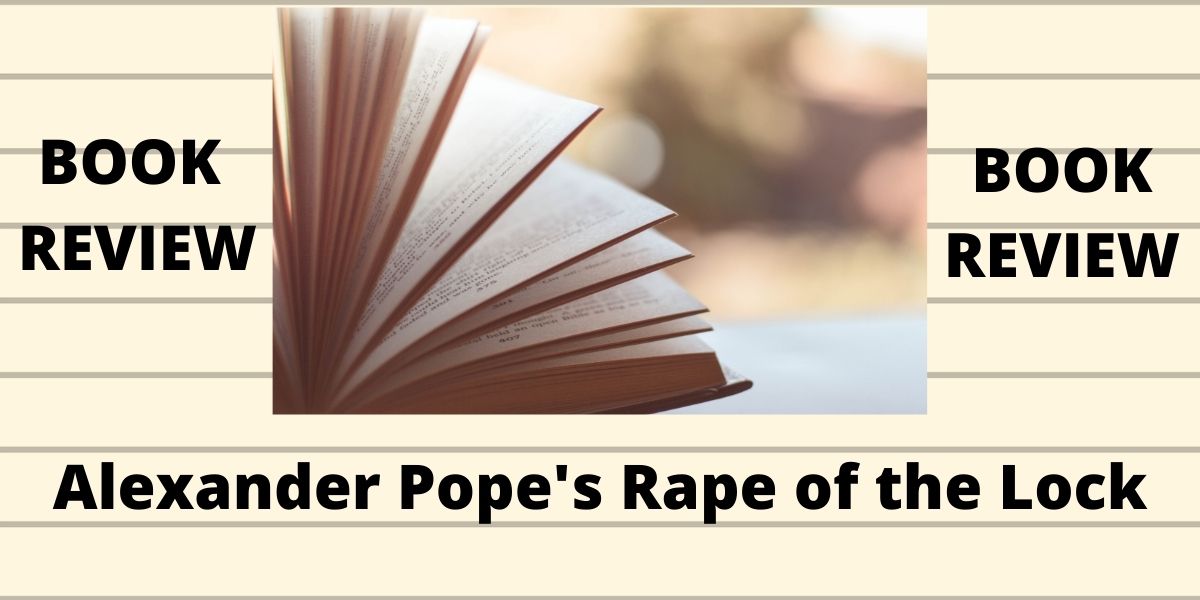 Alexander Pope’s Review of Alexander Pope’s Rape of the Lock He was a London poet. Pope had a sick look from an early age, and women used to laugh at him. However, the Pope was attracted to beautiful women. He developed a close relationship with his friend Blunt’s two sisters.  According to critics, he wrote … Read more