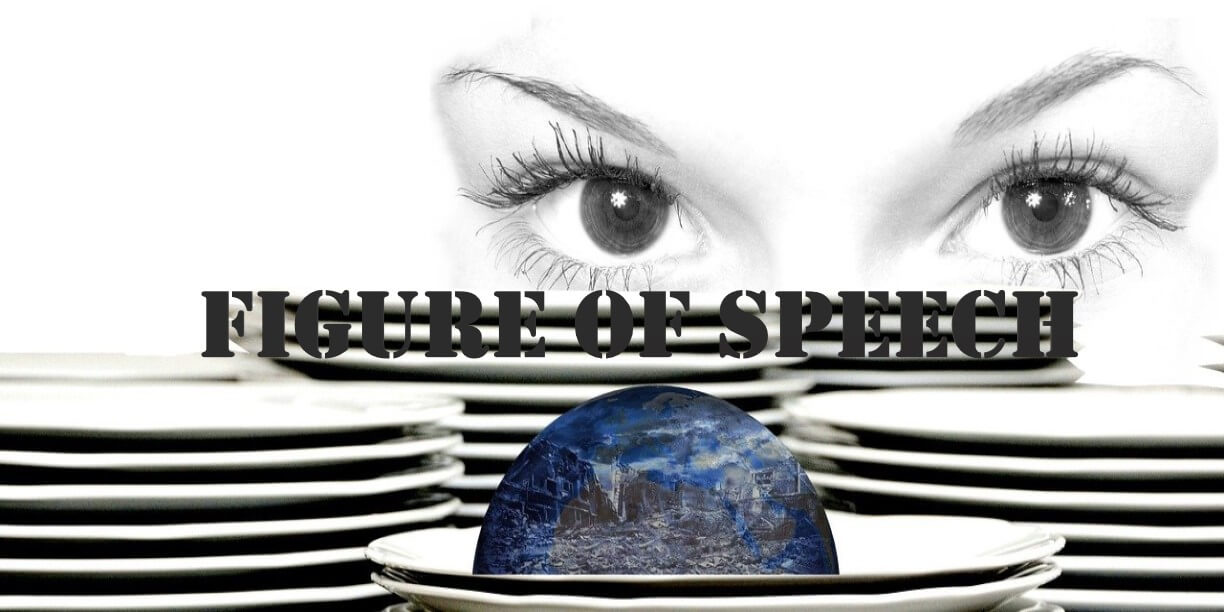 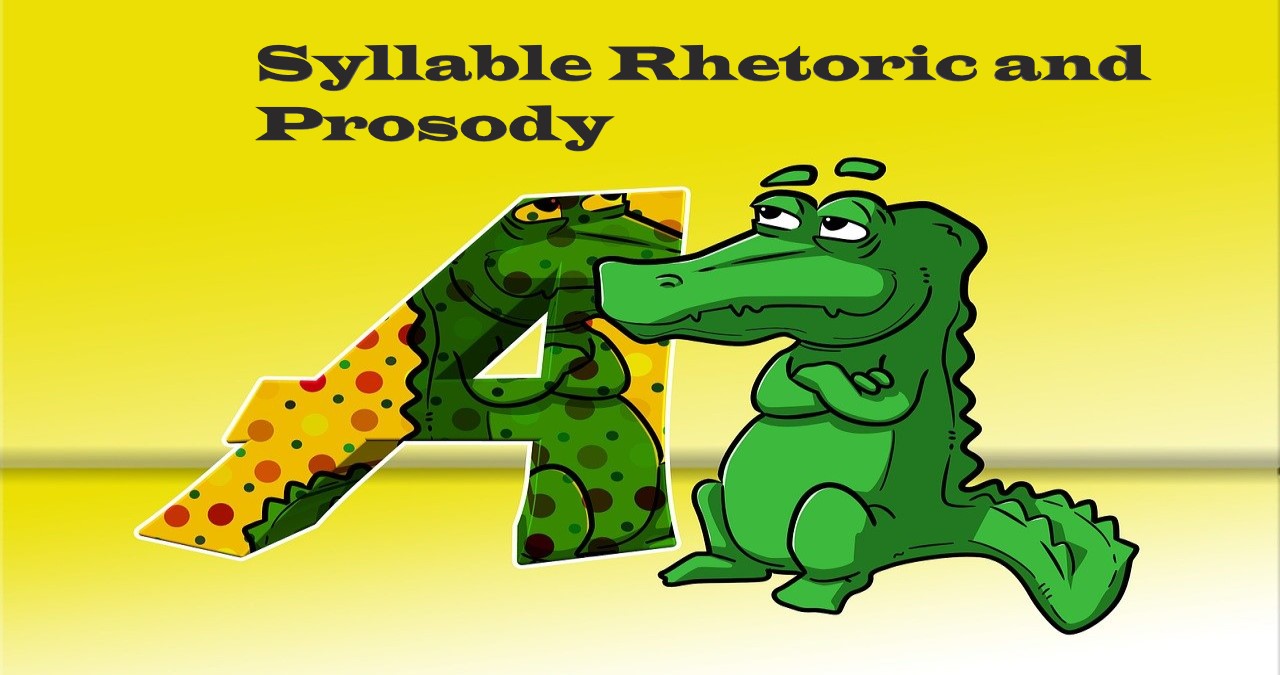 Syllables in english Syllables: It is a unit of organization for a sequence of speech sounds. It is a pronunciation of a word which is having one vowel sound with or without consonants. If forming the whole part of a word. Syllables example: Water (two syllable word). There are 7 types of syllables in English … Read more 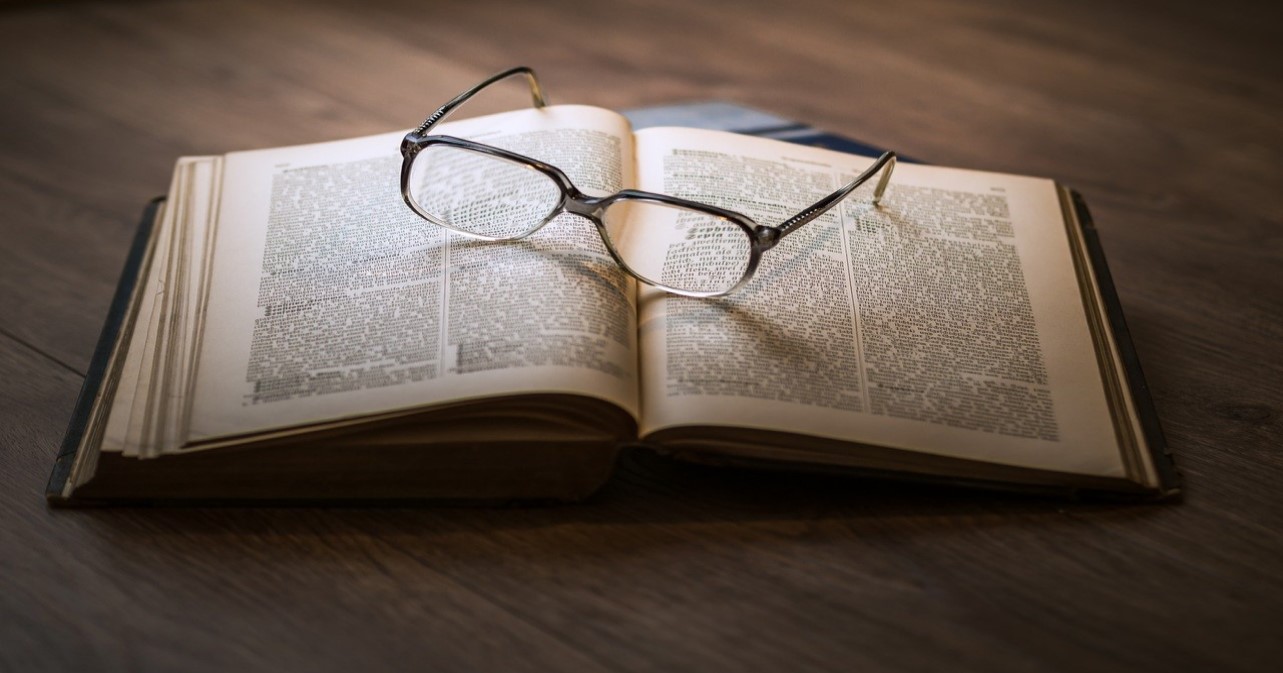 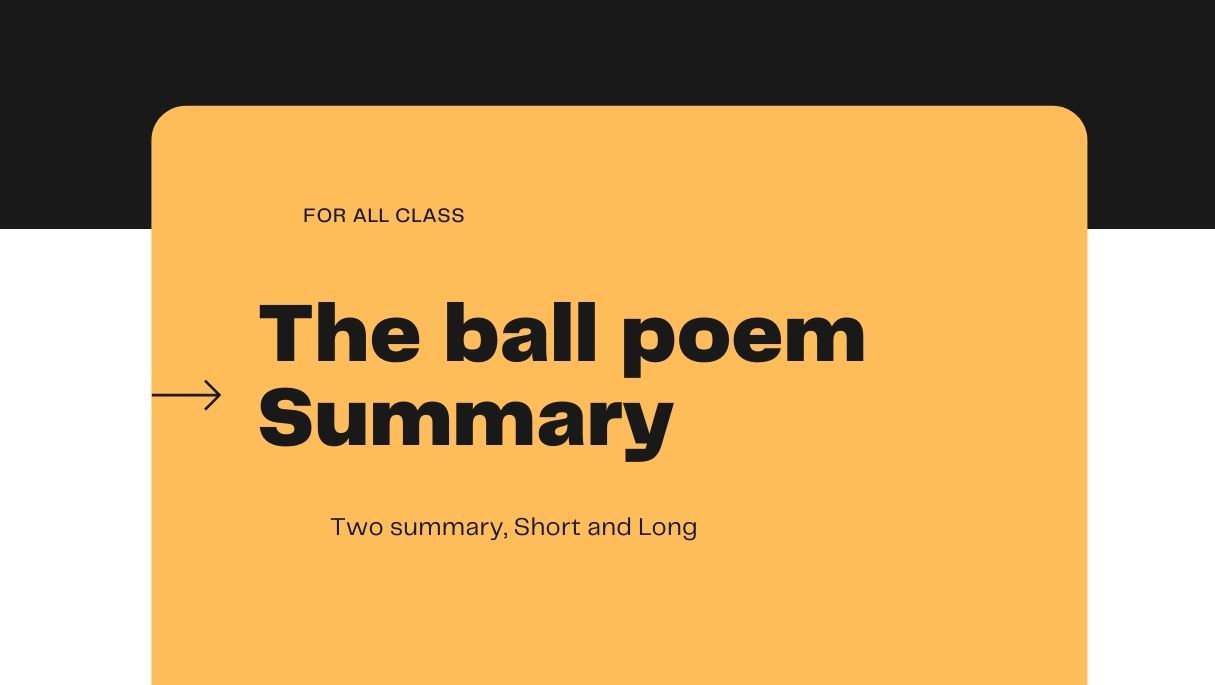